JRS Mabans, Response to the floods

At least three waves of catastrophic flooding hit Maban County from mid-August to late October. Heavy rains and the worst flooding since 2019 severely disrupted the lives of refugee communities in camps and local host communities. It destroyed Murram roads in several locations as the streets became rivers, forcing many people to move to higher dry areas. All school buildings in the city and the camps became shelters for the displaced people. Some people lost their lives from drowning and snakebites. The flood caused significant damage, such as to culverts that impeded traffic, destroyed homes, livestock, and crops, and left many people devastated and in need of temporary shelter, food, and financial assistance. Prices for staple foods skyrocketed in local markets.

In response to this disaster, JRS-Maban contacted host communities and displaced persons in the camps.

The psychosocial team worked with the parish council to identify the hardest hit areas and unreached people in need—the parish youth, who formed an emergency relief team, packed and distributed the relief supplies. Damaged roads and flooded terrain made relief efforts to assist affected families very challenging. The JRS intervention was a lifeline for many people in need to recover as quickly as possible from the terrible effects of the devastating floods. 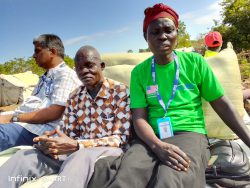 After the three-month flood that hit Maban and blocked the roads and bridges to and from the city, JRS has held Sunday Mass at the Arrupe Learning Center JRS site since the floods, as the water blocks the road leading to the church. On November 13, Mass was held for the first time at St. Mark’s Church.

On Sunday, November 20, 2022, Father Francis Njuguna, a Jesuit priest working with JRS, travels ten kilometers from Maban for the first time after three months of flooding, driving about an hour and leaving behind the Gendressa and Yousif Batial refugee camps to celebrate Sunday Mass for a local community in Kango Mamur St. Stephen. The welcome was excellent. One may wonder how they found out about our arrival. We found them waiting in the church, singing, dancing, and beating the drums. All the people near the church participated in the Mass: women, men, children, and youth. The church is built of wood and covered with mud mixed with straw, and it was flooded with water, which left a water table. There are only a few plastic chairs and a handmade wooden bench. When the Mass started, everyone with a small seat from home ran to the church to participate. The Bibles look old and dilapidated, and even the hymnals. 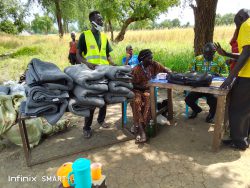 After Mass, we were offered tea and coffee with some pumpkin. This offer testified to the hospitality and generosity of Kango Mamur. Despite all the difficulties faced by the people of Kango Mamur, the smiles on their faces show that their faith, expressed in mighty prayer, praise, and the presence of the Spirit of God, is profound. 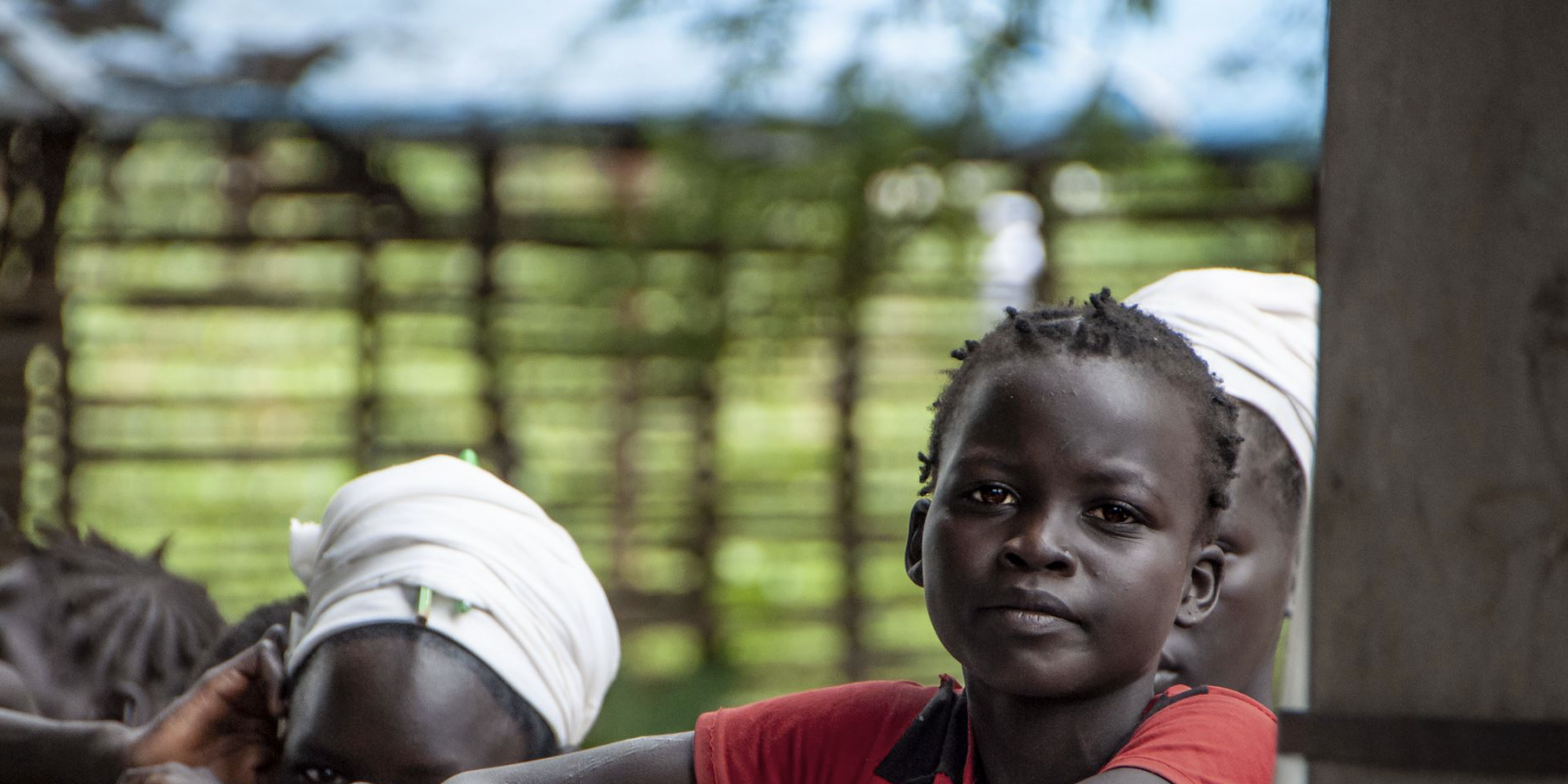